Murray Hyundai White Rock is part of the Murray Automotive Group. Like other dealers within the group, we are very active within the community because "Our Reputation is Your Guarantee." Below is a history about how the Murray Group began and ultimately, our dealership came to be. 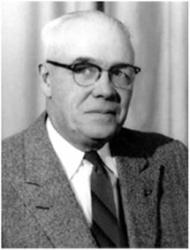 In 1926 in Souris Manitoba, A.A. (Andy) Murray began to sell Star, Essex and Hudson cars from his implement business, expanding into the General Motors line in 1934. Today, that one dealership has expanded across Canada's four western Provinces. The Murray Automotive Group now consists of over 20 dealerships employing over 1000 people and selling nearly 15,000 new and used vehicles each year. 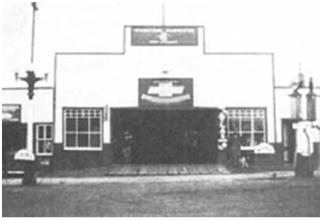 Souris, Manitoba was like any other small prairie town back in the roaring '20s. And a Souris Saturday night was like any small-town Saturday night. The streets would come alive as every farm family for miles around would make the trip into town to do their shopping and socializing for the week. Starting in 1926, there was a new hangout on Saturday nights. That was the year A.A. (Andy) Murray opened his implement business and sold Star, Essex and Hudson cars. 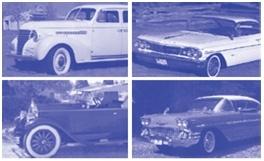 A.A. (Andy) Murray took on the General Motors line of vehicles. He kept the garage open on Saturday nights to midnight and beyond, to allow the farmers, railroaders and other passers-by a chance to visit while gawking at all the latest automobiles. Back then, a fully-loaded luxury car would cost you more than $1,500.

WE WON! the headlines proclaim, and the boys are heading back home after the conclusion of the Second World War. Among them were Ewart and Clair Murray, two of A.A.'s three sons. Few cars were sold during the war. Those that were sold were without chrome, as chrome and almost all of Canada's resources were directed toward the war effort. Those wanting to purchase a car had to sign up on a waiting list to have any hope of making a purchase. It was a different story after the war, as Canada entered upon an era of unprecedented prosperity, and not only automobiles but tractors and other motorized farm machinery began to dominate the prairie landscape.

Murray's Garage expands to Brandon, Manitoba. Clair Murray becomes president and general manager of Brandon Automobile Ltd. For the next decade, Pontiac, Buick, and Vauxhall cars, together with GMC trucks, are sold here. 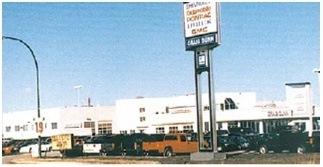 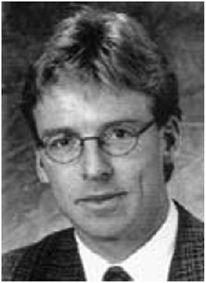 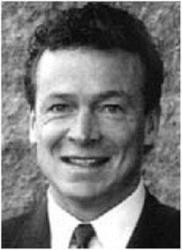 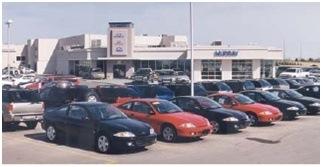 Martin Motors Ltd. in Dauphin, Manitoba is sold to the Murray Group. Dean Cooley, who had been a sales manager at the Brandon dealership, becomes the dealer at Dean Colley Motors in Dauphin, where he sells four lines of GM product.

Bow Island, Alberta, is also added to the Murray Automotive Group as a satellite of the Medicine Hat dealership. Dwight Kurtz is manager of the new outlet.

Twenty-two acres of land in Winnipeg, 1997

is purchased by the Murray Group at the intersection of two busy auto routes, Waverley and Bishop Grandin. This is to be the location for the "Auto Mall of Manitoba." and new home of Murray Chevrolet Hummer

In Fort St. John, B.C., sixteen acres of land known as the Chiulli Triangle is purchased by the Murray Group. This property lies between the Alaska Highway and 100 Ave. in Fort St. John, and is the home of Murray Chevrolet Oldsmobile Pontiac Buick GMC, as well as other commercial outlets. 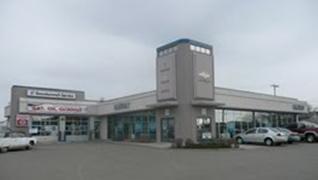 We purchased the GM dealership in Estevan and its satellite location in Oxbow Saskatchewan together with our operating partner Herb Padwick. 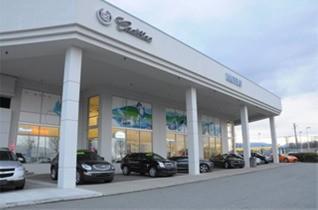 We purchased the Pontiac, Buick, GMC dealership located in downtown Abbotsford, Brisith Columbia together with our operating partner Rob Taylor. 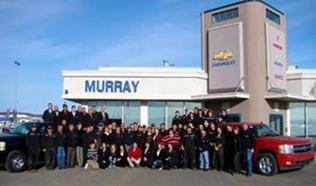 We completed a major addition to the shop portion of our facility in Fort St. John to accommodate the growth in its business. 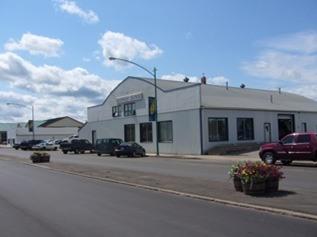 The interests of Dean Cooley and Guy Bordian were purchased by Craig Dunn and Ian Gray respectively and the dealership began operating as Murray Dunn Motors The Pas with Ian Gray as the operating partner.

We completed a major renovation of our facility in Medicine Hat to accommodate the continued expansion of that dealershipâ??s volume.

We completed construction of a new 4 line General Motors store in Dauphin and relocated our existing operations to that facility. 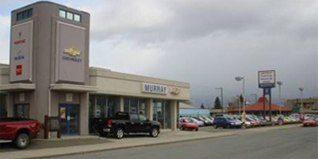 We purchased the GM store in Merritt, British Columbia together with our operating partner Scott Robertson. 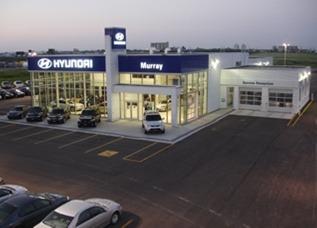 Murray Hyundai is built in the Waverley Automall in winnipeg and becomes the first non-GM dealership within the Murray Automotive Group. Damain Mannion, who worked with Dan Murray at the Chevrolet dealership becomes General Manager for this location. The Hyundai Dealership is recognized as the most Energy Efficient Dealership in North America with Solar Window, a Heat Recovery Ventilation system and Geothermal Heating. 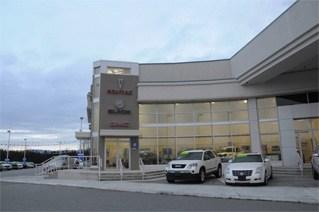 We purchased the Chevrolet Cadillac dealership located in the Abbotsford Automall with the intention to ultimately amalgamate its operations with our existing Pontiac store in Abbotsford under the leadership of Rob Taylor. 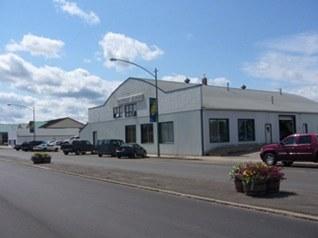 We purchased the GM store in Nipawin, Saskatchewan together with Craig Dunn and our operating partner Lyall Cook. 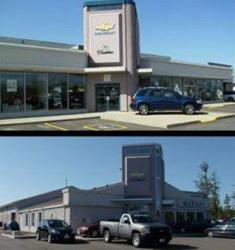 We purchased the GM store in Yarmouth and its satellite location in Barrington Nova Scotia with our operating partner Jeff Little.

The GM dealership purchased Murray Chevrolet in Neepawa, Manitoba in the summer of 2008. This was a familiar name, but in fact was owned by a different Murray family. The Auto Group purchased controlling interest in the dealership and brought in Ryan McLaughlin as the new General Manager for McLaughlin Motors.

We purchased the Chevrolet store in Leduc Alberta together with our operating partner Dwight Kurtz. 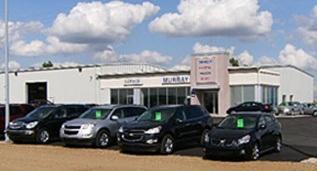 In 2008, we constructed a new dealership to house the expanded operation in Maple Creek, Saskatchewan.

2009 was a very tough year in the automotive industry with GM closing more than 1000 of their loyal dealerships across North America. This resulted with 40% of Canadian dealerships to close their doors. GM also discontinued major lines such as Hummer and Pontiac, which were prominent brands carried within the Murray Automotive Group.